Arden Theatre Company Presents: Ragtime | Kids Out and About Philadelphia 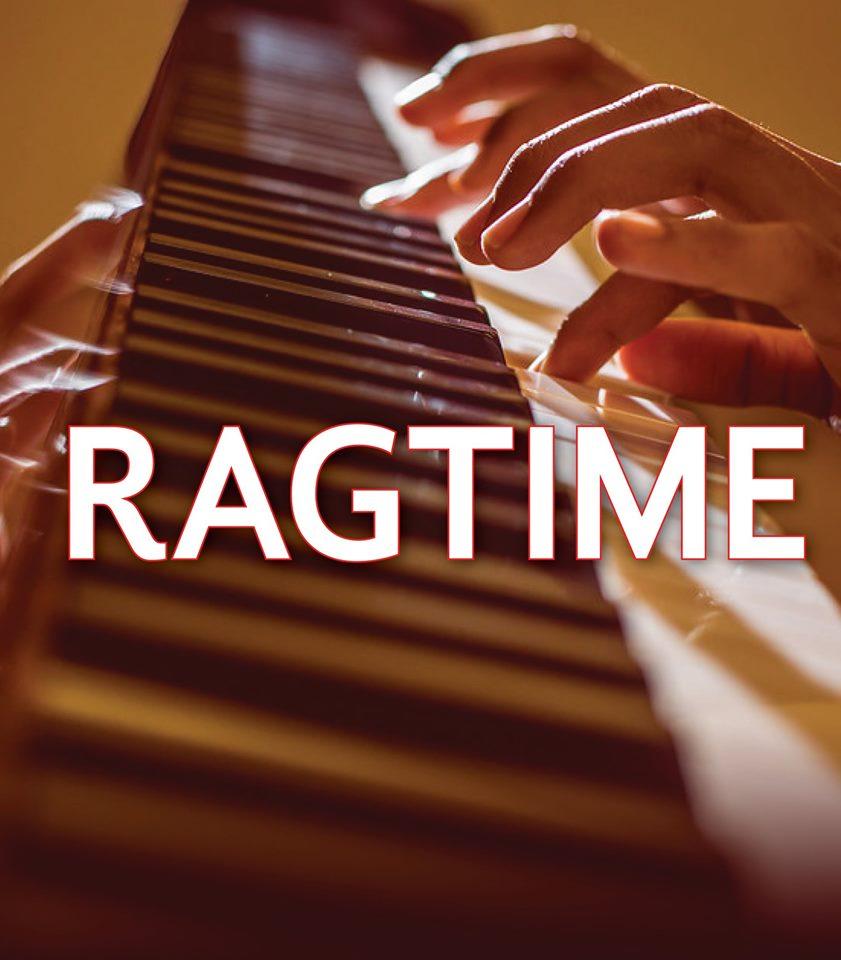 Join us as we open our 2019/20 season with the classic musical: RAGTIME!
Click here for more information about this activity
This Tony Award-winning tale follows the intersection of cultures, classes, and nationalities – all fighting for their American dream in New York City at the turn of the 20th century – reimagined for today’s audience.

All Ages Adults & kids together