PFF SpringFest | Kids Out and About Philadelphia 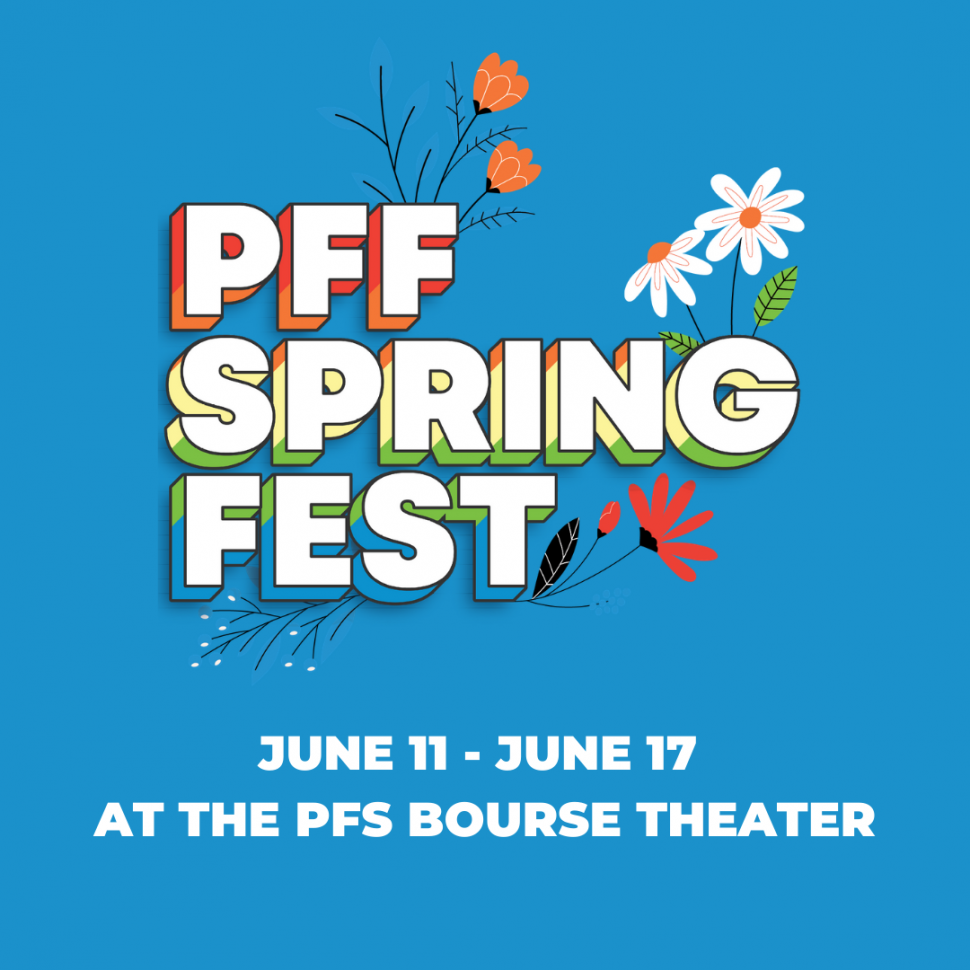 Every fall, the Philadelphia Film Festival brings Philly film lovers the best of the year-end slate of cinematic offerings. But what about the films hitting theaters throughout the spring and summer? With PFF SpringFest, the Philadelphia Film Society presents a mid-year survey of the freshest cinematic marvels from the international festival circuit–from American indie darlings and eye-opening documentaries to acclaimed foreign titles. Each film will be having its Philadelphia premiere, ensuring that SpringFest attendees will have an early jump on the films destined to dominate cinephile conversations in the months to come.
Click here for more information about this activity
Please help us keep this calendar up to date! If this activity is sold out, canceled, or otherwise needs alteration, email mindy@kidsoutandabout.com so we can update it immediately.

All Screenings for PFF SpringFest will take place at the PFS Bourse Theater with select films available on PFS’s exclusive digital platform as well as in theaters.