In Youth Sports, Let Kids Do the Talking | Kids Out and About Philadelphia

In Youth Sports, Let Kids Do the Talking

When I first started coaching youth soccer 10 years ago, like all good coaches, I wanted to impart my knowledge of the game on the kids.  I wanted them to learn things quickly, so I would constantly tell them what to do.  I figured that the more that I told them, the more they would learn.  I am embarrassed to admit it now, but I was THAT coach on the sidelines who would constantly yell, "You go there! You do this!"  My pre-game and halftime speeches were comparable to ones of Vince Lombardi, in both substance and length. It wasn't until a few years after I started coaching, when I first started to realize that something was wrong. 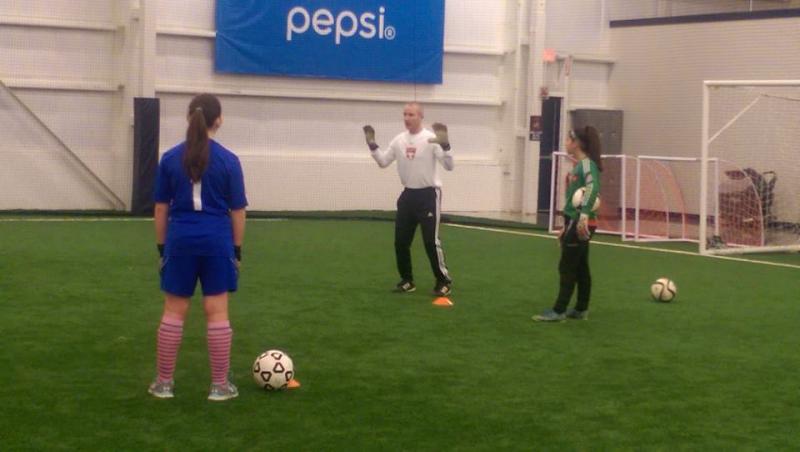 Ever since that day, I am much more conscious of not only what I say to my players but how long it takes me to say it.The feedback I give to players needs to be as clear and concise as possible.I have learned the fine art of guided questioning and how much more effective it is than simply telling a player what to do.  My halftime speeches are almost non-existent now.  In fact, I walk away from my team at halftime.I like to give the players some time to discuss the first half among themselves, without me being involved in the conversation.I have found that this helps them take ownership of the game, making them feel like it's "their" game, not mine.After a few minutes, I'll walk over to the bench and ask the players, "How are we doing?"They will tell me some things we did well and some things we need to improve on  I will listen to their observations, provide feedback, and have them focus on one or two things in the second half. 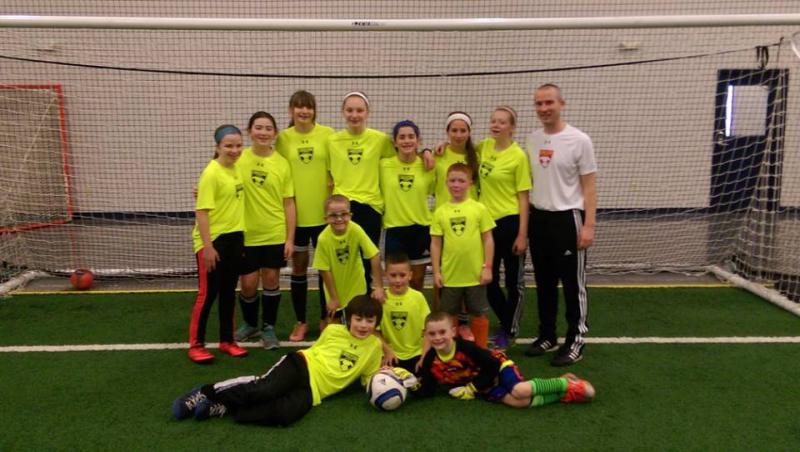 Over the years, I have learned to pride myself on talking less than my players, not only during games but in practices as well.When I set up a practice activity, I quickly explain the rules, have the players take the field, and get them playing as quickly as possible (within 30 seconds).I'll let them play for two or three minutes and then have them "freeze."  This "freeze" serves two purposes: 1) It gives the players a short rest from the activity, and 2) it allows me to address some coaching points through guided questions.

Instead of telling a player, "Make a better pass," the conversation will go something like this:

Me: (Starting with a compliment) "Max, great job seeing that Dylan was open. I noticed you had trouble passing him the ball. What happened?"

Max: "I tried kicking it to Dylan, but it didn't go to him."

Me: "Let's talk about your technique. Were you trying to make a short pass or a long pass?"

Me: "Good. What part of your foot should you use?"

Me: "Good. How should your foot be positioned?"

I will then restart play with Max passing the ball to Dylan and telling the players that the play is "live" once Dylan receives the ball.  This method allows me to not only test Max's skill but also Max's knowledge about how to pass a ball correctly.

The philosophy behind coaching youth sports has evolved drastically over the past 20 years.The age of lines, laps, and lectures (the "3 L's") is over and is slowly being replaced by a philosophy that is very similar to the current teaching philosophy in our school system.It centers around creating a learning environment on the field where players are encouraged to problem solve and experiment on their own without the fear of failure. A good coach supports them throughout this learning process with guided questions and feedback.

Ultimately, coaching youth sports should always be about the kids and their development as players.Over the years, I have learned that as a coach it is my job to assist them in this learning process, and sometimes the best way for me to help them is by being quiet and letting them do the talking.